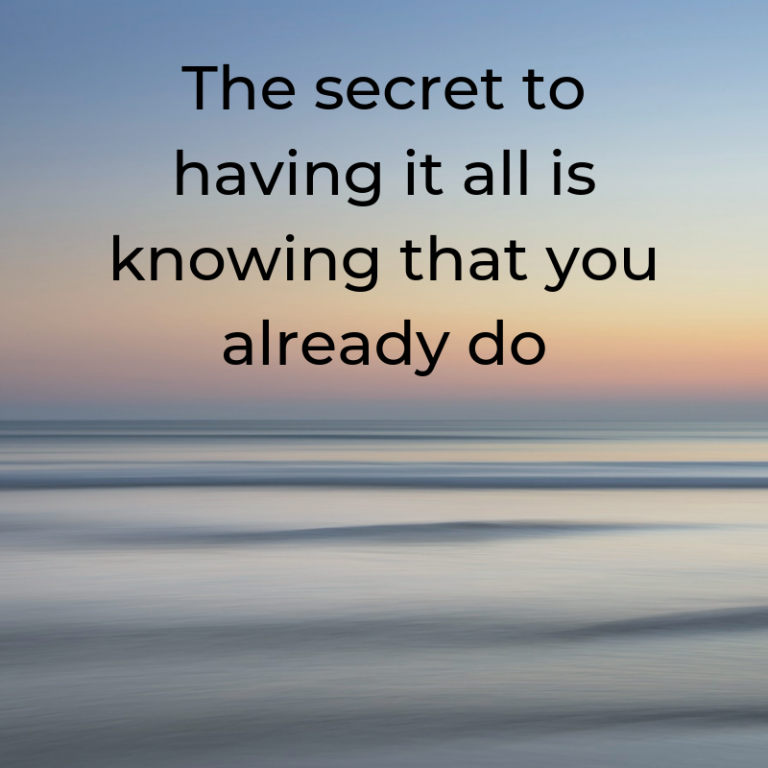 Yikes – where is the child I thought I was having?

Being a seasoned mum of 2 children, when I found myself pregnant 9 years after my 2nd child had been born, I struggled a bit with the concept of having another baby.  If I’m honest, I went into denial a little bit – after all, I thought I was done with bringing new children into this world.  And, I had done an alright job with my 2 children; nothing had gone disastrously wrong and I took great pride in the fact that publicly, my children were praised for their polite manners and ways.  Obviously, this wasn’t always the case at home – at home they’d bicker just as I had done with my sisters – but in public, they knew how to behave.

But parenting this child has turned out to be a little different.

It started with some clear and obvious separation anxiety.  We didn’t have a good experience with his first childminder, but I figured he was too young to remember the experience.  Was I right?  I’m not sure – but I do remember him crying as we would pull up outside the house of the childminder – and cry as I was leaving him.  But don’t lots of children do this?  In fact, my oldest child cried when I dropped him off for 6 months – although never as we pulled up to the setting, only ever as I was walking away.

However, until we parted ways (me and the childminder), I was unaware of how bad things must have been for him.  It wasn’t until she told me he had been a pain in the arse (excuse the language) that I realised this was an arrangement that was not working.  And in kicked a nice combination of anxiety and guilt!  What sort of a mum leaves her child in a setting like this!

And so, onto childcare setting number 2.  This was a nursery my older children had been to – so I had a lot trust in it.  And overall, they were great.  But it was obvious my little guy was seeing things a little differently.  I put this down to anxiety; he preferred the company of the adults and would sit up in the office with members of staff rather than play with the other children.   I thought this was cute initially, but I began to worry about my little one’s ability to mix with children of his age.  And eating was becoming a bit of an issue!

Add to that the fact he was now crying the night before going to the nursery, and you’ve got an overly anxious mum and I suspect a very anxious child!

And so, I made the decision to move him to another childcare setting with specific instructions that I wanted him to be able to socialise with his peer age group.

He seemed to settle in well and the childminder reported he played well with the other child there.  Had I specifically chosen such a quiet childminder?  Did this fit in with clearing some of my anxiety – and leaving my little one less anxious too?  Gosh, here comes more anxiety – what about when he starts school and there’s more than 1 child there?  And just to add to the anxiety, a bit more guilt … I keep moving him from one place to another, with best intention, but still how difficult was this for me.  I was really only looking at this through my eyes and to try and make me feel better.

It seemed we had a big problem with anxiety here – both mine and his!  And guilt for me.

But then I started to notice other little quirks.  He didn’t play in quite the same way other children did.  He collected the strangest things – we had a collection of about 300 stones!  Not even pretty ones.  And in pretend play, he would literally take on the role of the person/object he was being.  I remember him being a horse – and asking for a drink.  I handed him a drink – but silly mummy, horses don’t have hands and they don’t drink out of glasses – so I got him a large bowl and held it while he lapped it up.  And as for the apple he wanted, well I’m sure you can guess – horses don’t have hands and so can’t eat apples in the way humans do – I held onto the apple as he ate it – ignoring any looks from other people at the party we were at.

Other things started to become obvious, such as taking things literally (I would say I’ll be there in 2 minutes, cue a timer set to 2 minutes); not understanding jokes and/or sarcasm (at Christmas, he mistook a Christmas cracker joke for a fact) and talking at me for long periods of time, regardless of my interest.

He didn’t (and still doesn’t) like being told no – and on hearing the word no, we would see mini-meltdowns – throwing items around, crying, rolling around on the floor.

Which brings me to another issue – my parenting being called into question by his 2 siblings and others.  Was I going to let him behave in this way?  And not put a consequence into place?

Yikes – what happened to the child I thought I was going to have?  This child behaved differently to my other 2 children.  He didn’t play in the same way; he was interested in (what I deemed to be) odd things and didn’t respond well to consequences.   Add to that, high levels of anxiety – and boy was I on a learning curve with him.

It’s tough and my heart aches when he misunderstands things – but mostly, I am super proud of him and love him to bits.  He works hard to get through his anxiety (we have done a lot of work around this).  And I love his uniqueness – his little quirks – he makes me smile every single day and it doesn’t matter that he isn’t the child I thought I wanted – I love this one just the way he is!