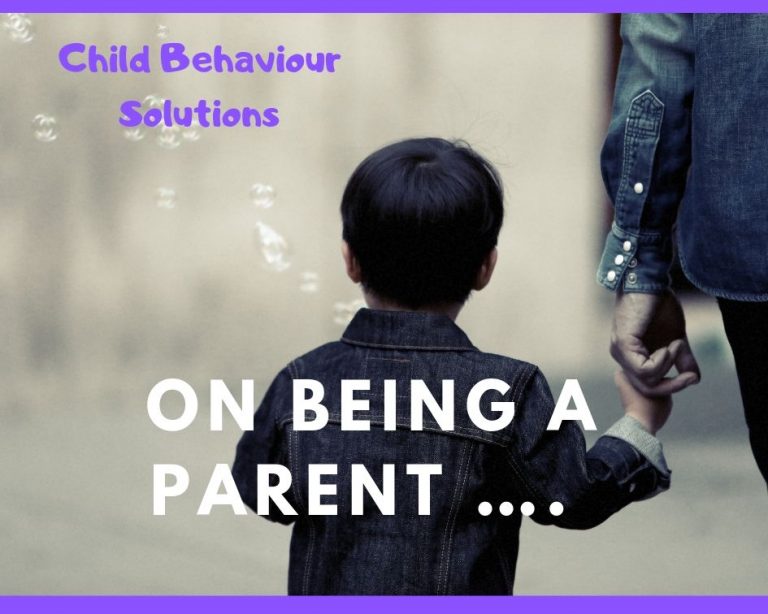 How did I manage my unique child?

Those of you who have been following the story will know that I have 3 children; and delivering parenting work and knowing all the strategies, thought I’d done pretty well with my 2 older children.  Yes, they were cheeky and rude and didn’t always listen – what child does?!  And yes, sometimes I got it completely wrong and felt all the pangs of guilt and sadness that go with that.  But overall, was doing pretty well.

Again, for those of you who are following the story, you’ll know the little quirks that child number 3 brought with him; his unique way of seeing the world but perhaps more importantly, his unique way of telling me that all was not well with his world.

My older children would shout and slam doors and have temper tantrums – but would calm fairly quickly and re-engage with me in an activity.  Child number 3 – well his tantrums when they came were slightly different.  There was no talking to him while he worked it out.  He would get really cross – you could see it in his face.  You knew it was coming … and then things would be thrown, or he would be beside himself with tears and sadness.  And it didn’t really make sense …. He would get upset over what seemed like the smallest of things.   And then he would get cross … and it would be as if there was a huge sense of injustice to him.  He was definitely not in the wrong – I clearly was – well from his point of view anyway.   And my usual techniques were just not working!  And me, a parenting consultant!  Reward charts for good behaviour didn’t really have much impact and consequences didn’t seem to do much either.

And the outbursts of anger were most definitely not helped by anybody laughing at him (for his seemingly completely unreasonable behaviour) or by his brothers standing around smirking – like we were in some kind of circus show.  This just increased the intensity of what was going on.

Put all of that together with the quirks being shown in play and the interactions we were having, and I very quickly realised that to manage him, I needed to understand his world.

He has been a great teacher – he has taught me patience; resilience and that love comes in all different forms.  He has taught me that in a world that doesn’t make sense, you just have to make what sense of what you can.

I won’t take him to the GP for now – there’s no point.  He won’t get a diagnosis of anything and I do a lot of work with him around emotion and social rules.

So, I’ll just continue to love him, just as he is and carry on learning to be the best mum I can be to give him confidence, self-worth and the knowledge that it is absolutely okay to be unique!